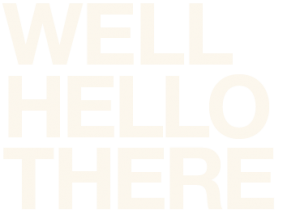 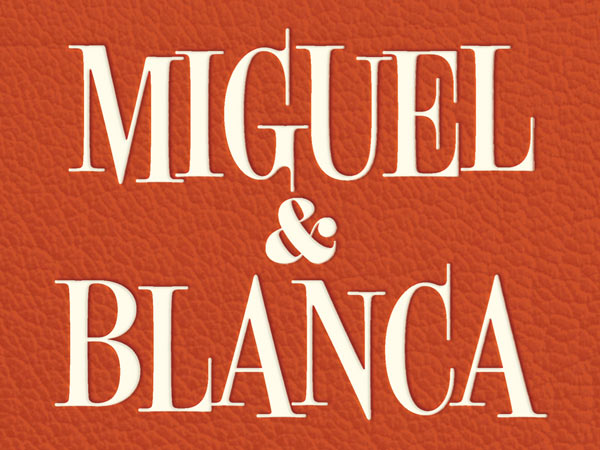 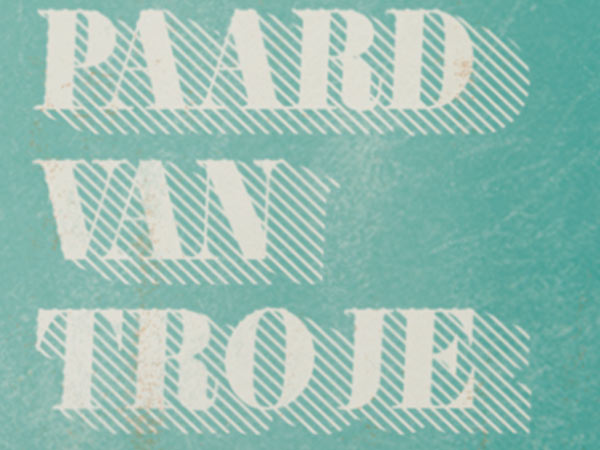 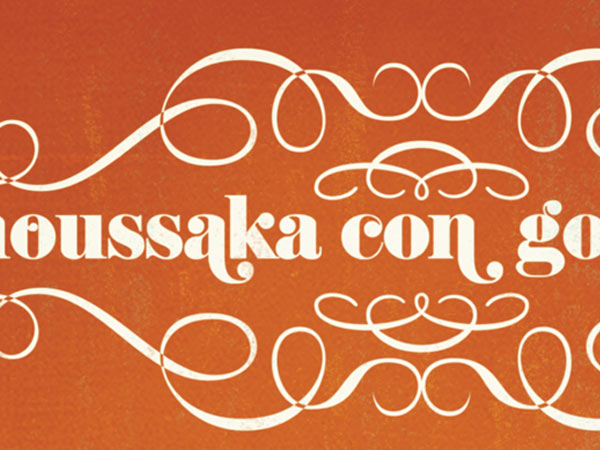 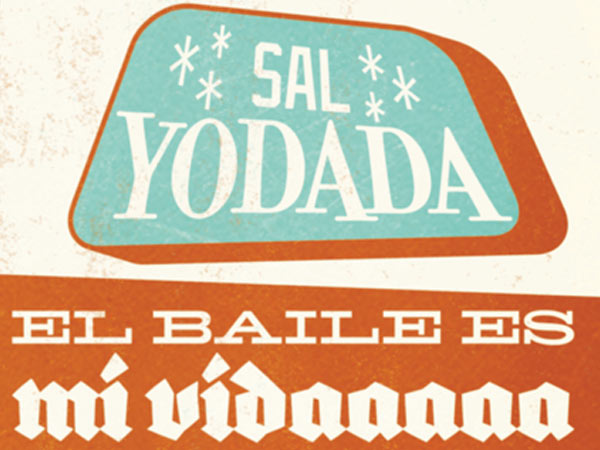 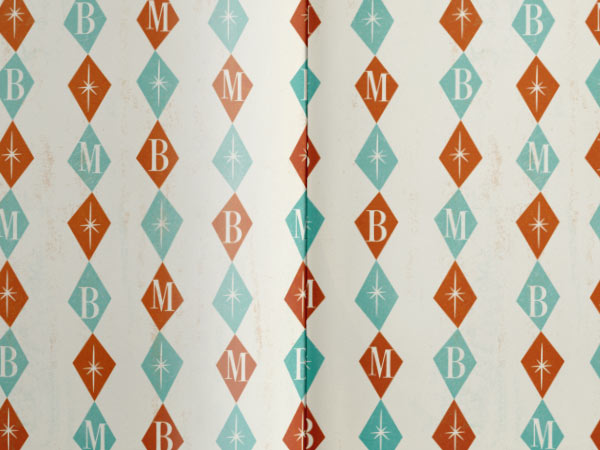 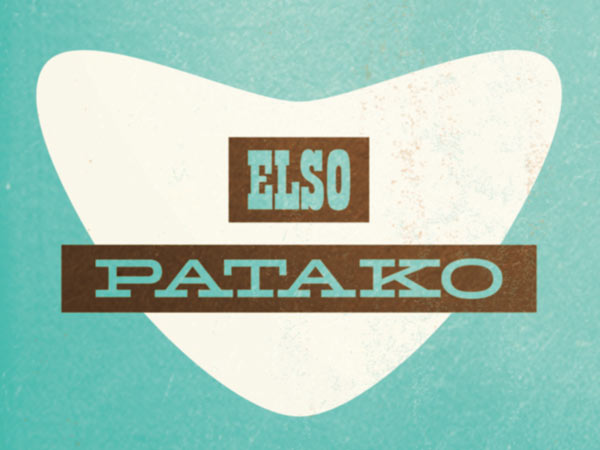 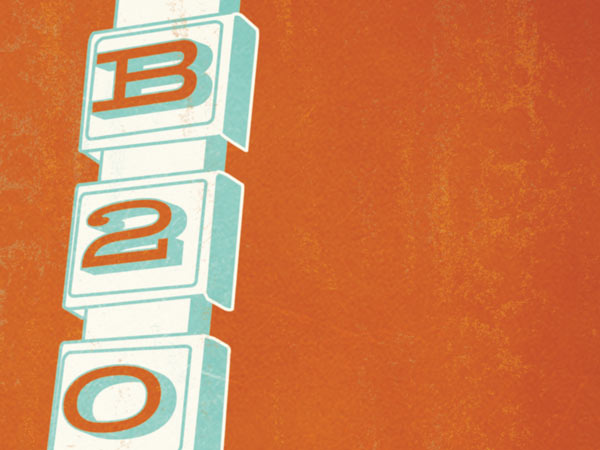 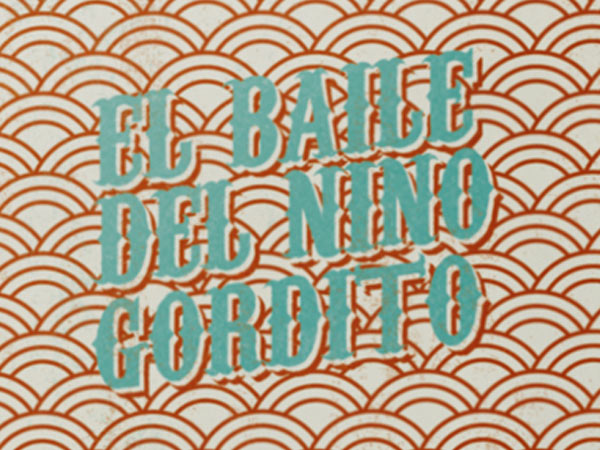 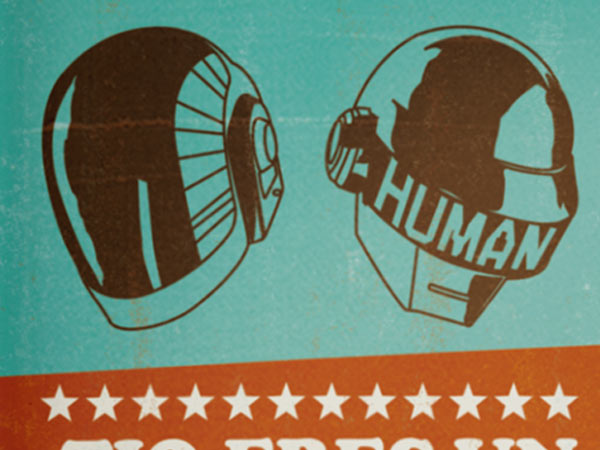 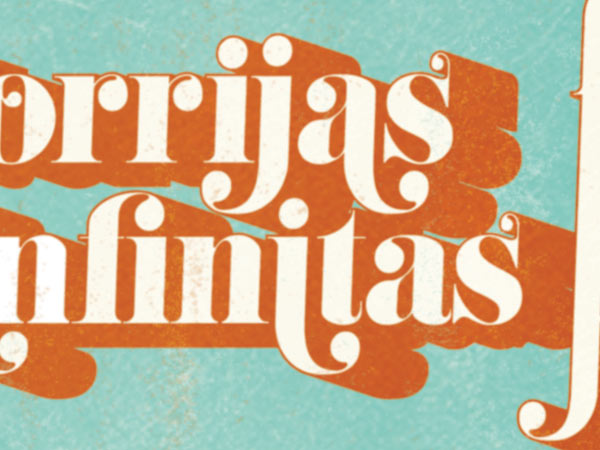 Self initiated brief made with the purpose of creating a travelling kit formed by a boarding pass, a booklet/passport and the envelope containing both of them. The excuse was my girlfriend and I’s 8th anniversary together and my present was a surprise trip for the weekend. Once the flight tickets and the hotel were booked I put my mind into creating something with a more unique touch and the travel kit looked like a good idea.

I steered away from the cheesy path as much as I could and did a year-by-year booklet resembling a passport that enumerated memories, events, private jokes and quotes from the time spent together in the last eight years and which we fondly remember every now and then. It wasn’t easy at first as I had to collect many bits that happened long time ago so I just made a list and once I had enough material I layed it out sticking to a strict color pallet and to a set of typefaces and graphic devices for the whole project.

For the boarding pass I just put all the relevant info and kept the destination as a mistery because she wouldn’t know until we arrived at the boarding gate. The envelope containing the two items was handed to her on our way to the airport.

The spreads, boarding passes and envelope can be found below. 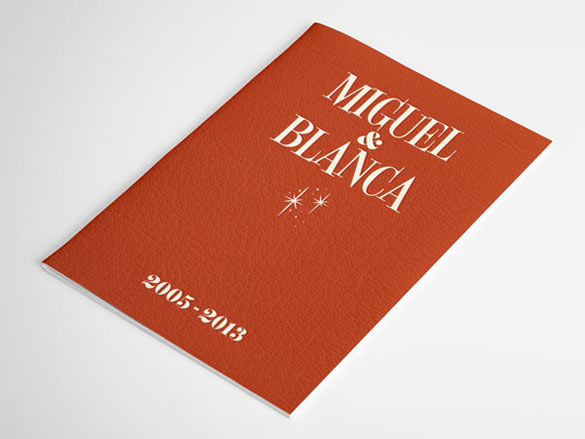 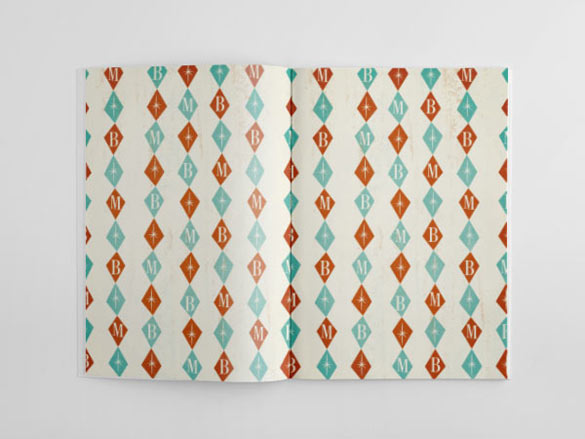 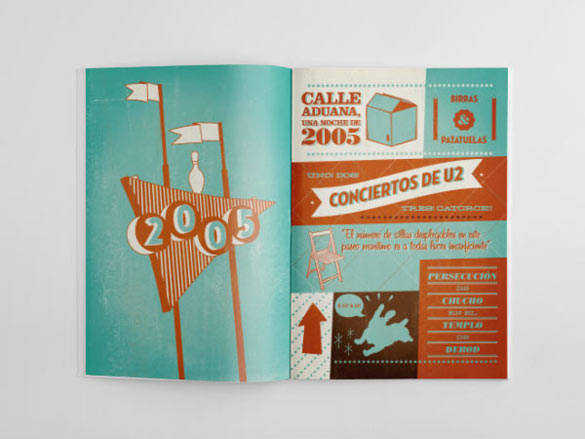 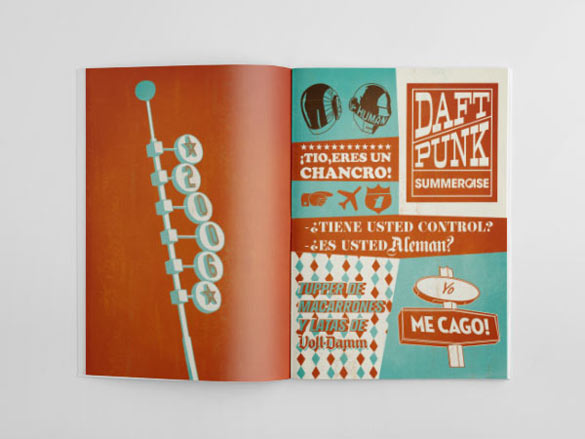 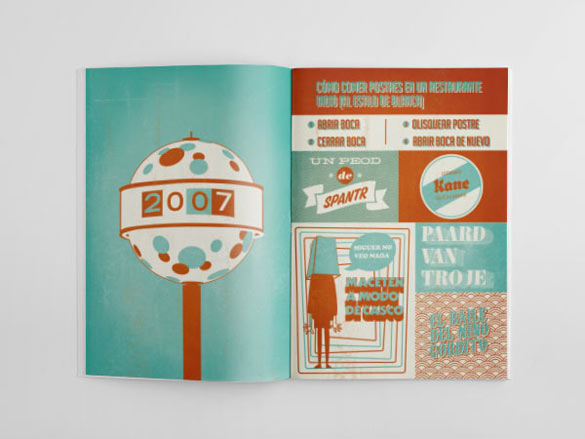 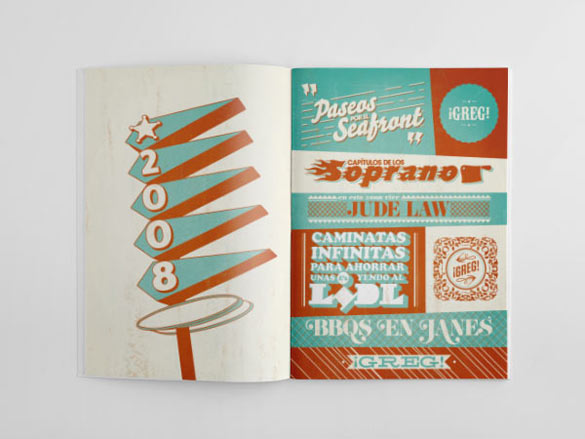 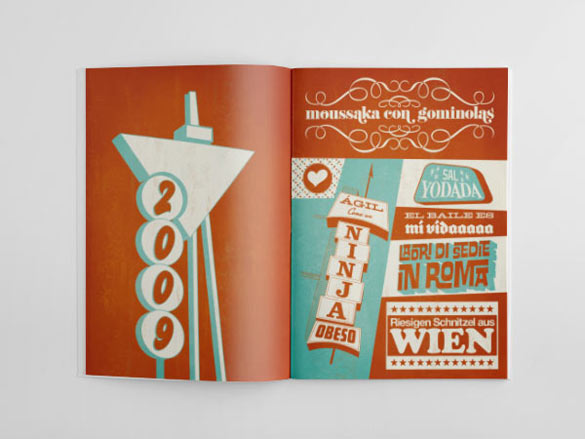 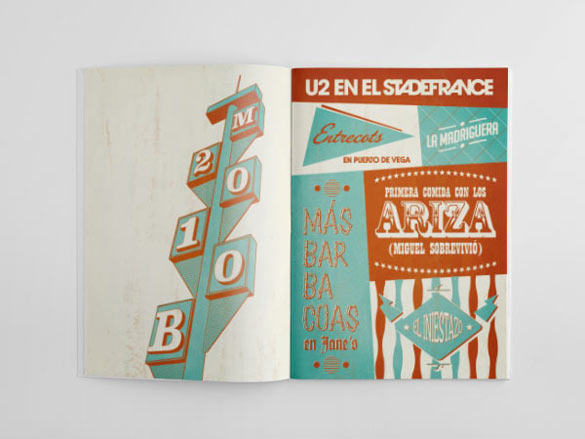 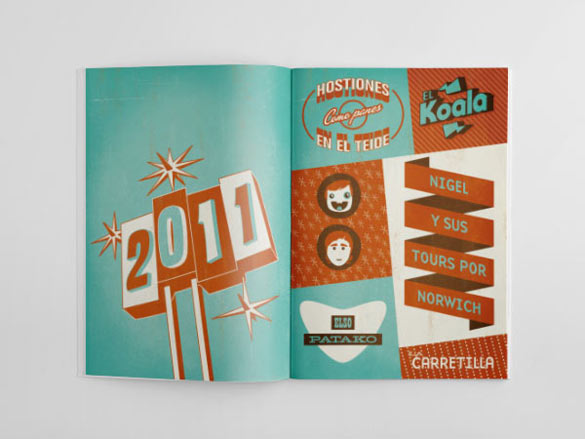 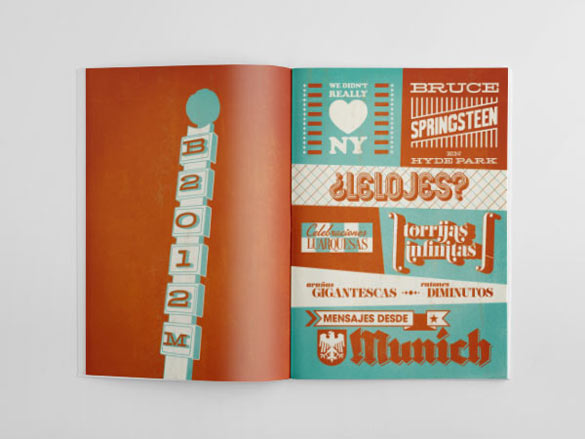 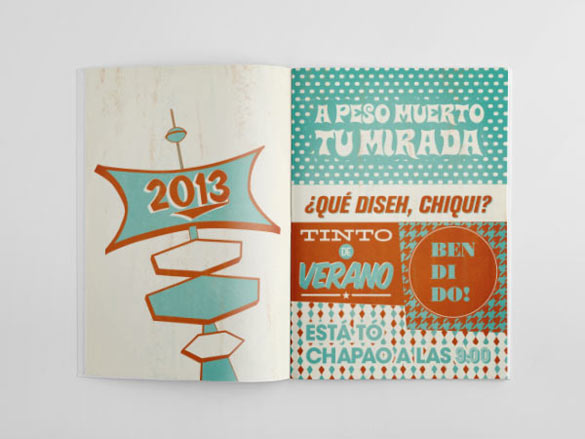 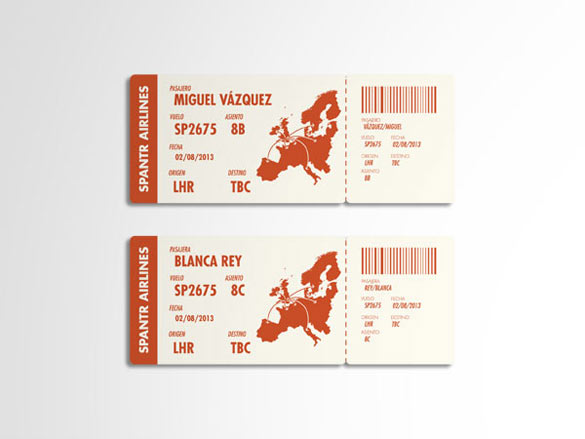 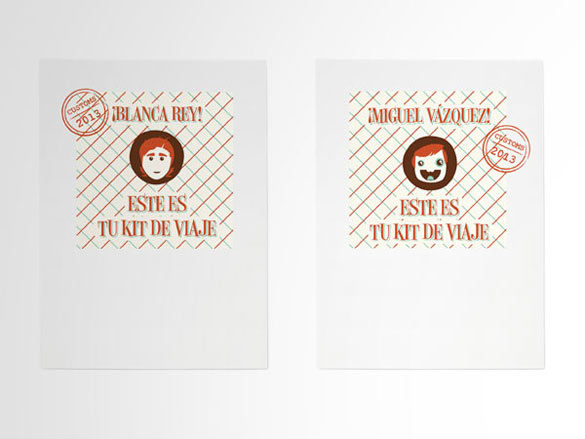 TV Series
Back to Portfolio
Length of Love